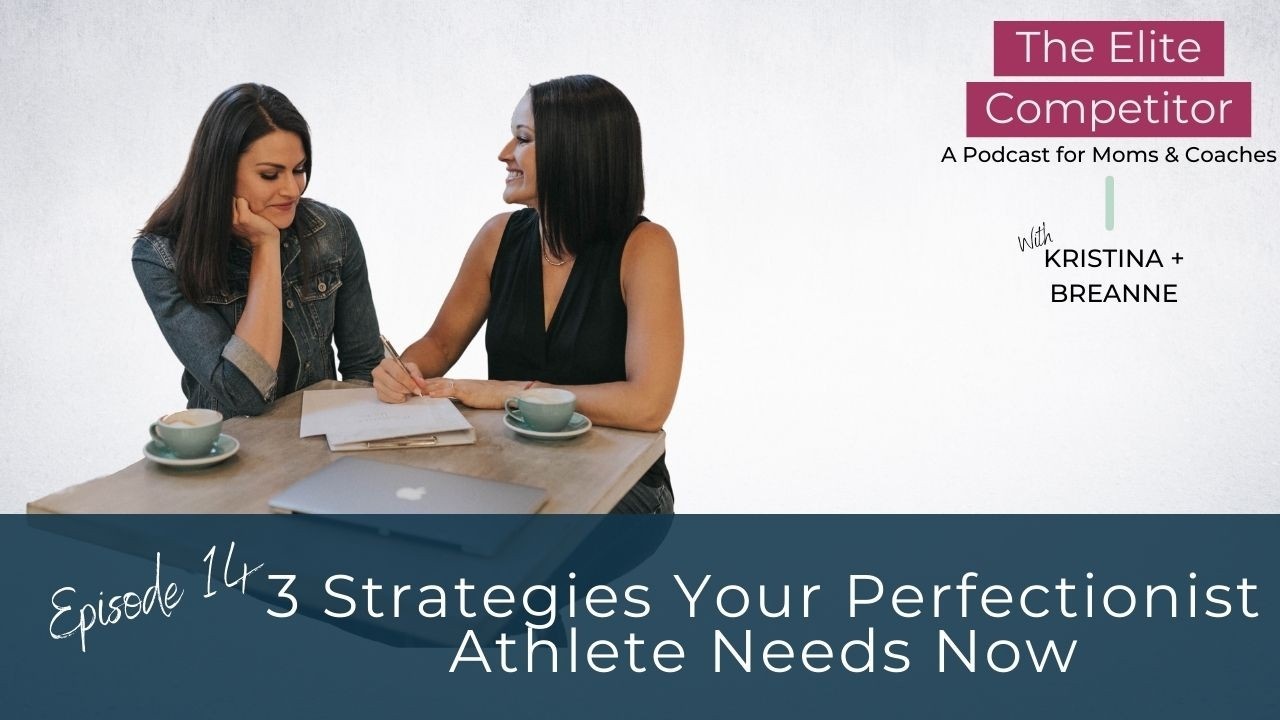 How often have you seen this scenario with your female athlete...

She had a pretty good game. Maybe she competed well and did a lot of great things. However, she can’t stop thinking and talking about that ONE mistake she made.

She's playing it over and over in her head and beating herself up.

I used to be the same way as an athlete! It never seemed like anything was “good enough.” I would get a career high number of kills in a match, but go home feeling disappointed because I hit one ball out.

I know many athletes who feel the same way.

So, if you’re an athlete (or you have an athlete) who feels the need to always be perfect, listen up!

Here’s how athletes can reframe their success to feel confident no matter how they play.

Often, athletes want to set result-oriented goals. For example: Score 15 points in a game, get a perfect score, or achieve a certain benchmark.

While these are good things to aim for, result-oriented goals end up cutting an athlete’s confidence. They are usually strict, restrictive, and often dependent on many other factors that might be out of an athlete’s control (like the refs, opponents, teammates, etc…)

Instead, athletes should focus on changing these outcomes to process-oriented goals.

This means we need to take the expectation (or outcome) the athlete wants and break it into the process that will help her get there. THAT is where she will place her focus now, rather than the outcome.

For example, “Score 15 points a match” is an expectation or outcome goal

We can change this to “Be open on offense” or “Get available for every set” to make it a process goal.

What I see often is that athletes have a narrow view of “success.” Usually, they define success as…

Like we mentioned previously, defining success as only outcome-oriented can leave an athlete never feeling like she’s good enough.

This is not to say that athletes shouldn’t have big goals, dreams, and visions for themselves.

But without reframing how they define success, athletes can feel like they are always in pursuit of something that doesn’t exist rather than finding joy, success, and progress in the process.

Athletes can redefine success to mean:

There’s so many more markers of success that go beyond scoring points or winning. And the athletes that celebrate these along the way usually end up achieving more than they originally imagined for themselves!

#3 - Have a solid post-competition routine

One of the key ways to allow athletes to process their performance in a healthy way (and to stop dwelling on everything they’ve done wrong) is to complete an intentional post-competition routine within 24 hours after competing.

A solid routine involves reflection on what went well so that athletes can repeat it, and an honest look at what can be improved by critiquing, rather than criticizing, performance.

Snag the post-competition routine we use with athletes in our programs here!

Your daughter needs to know that she's perfect exactly the way she is. I’m adding in this message because it’s one I wish I would have heard more often as an athlete struggling with confidence. Here's what she needs to know...

💗You don’t need to perform to be loved.
💗Your self-worth is not dependent on how many points you score.
💗You are more than your sport.
💗Being you is enough.

Join us to receive some weekly awesomeness - a little inspiration and some tips & tricks - and be the first to know of upcoming podcast epsidoes, bonus episodes, and opportunities!

We hate email clutter and only send you what we find valuable. Disagree? No worries... you can unsubscribe with a simple click. ;-) 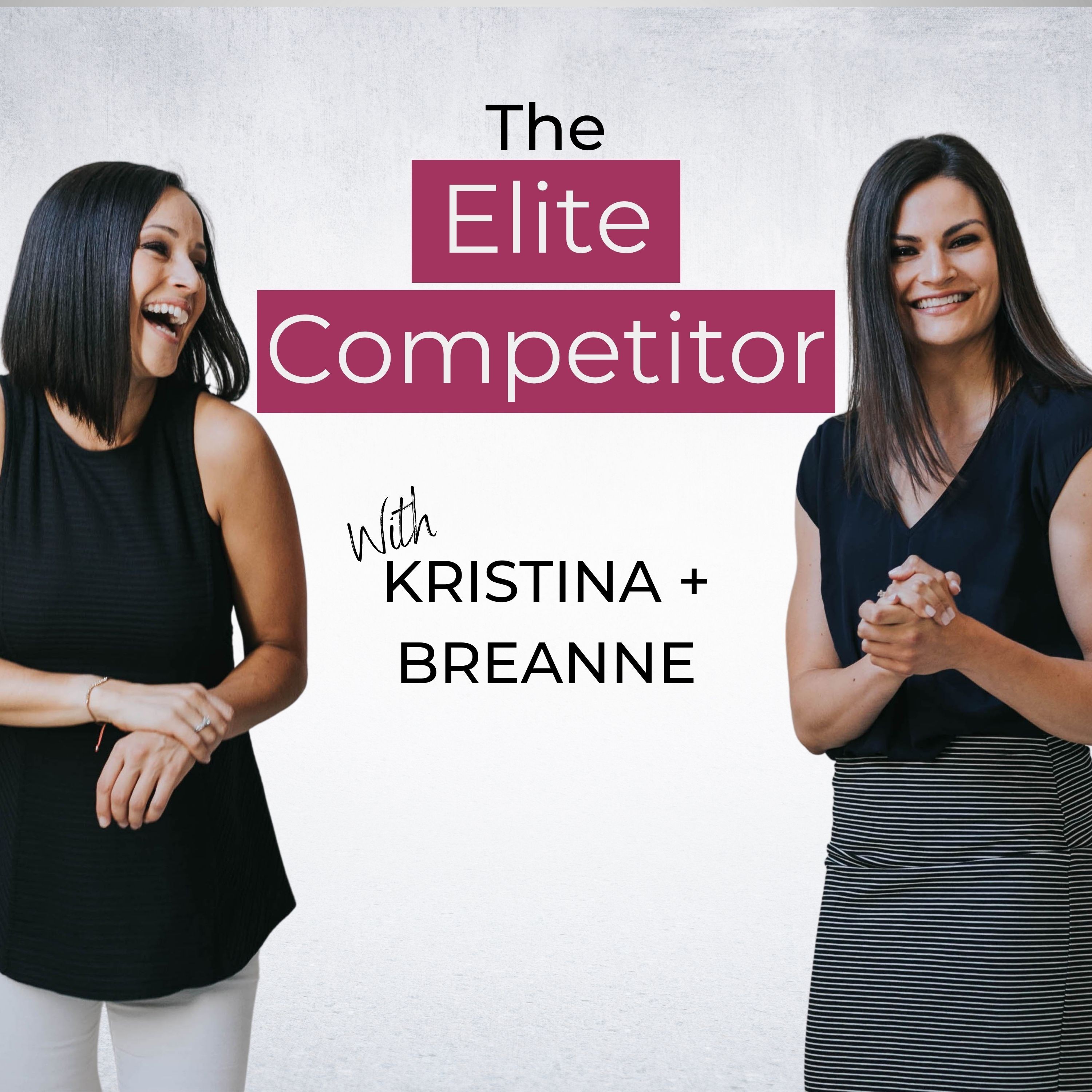 to our *free and exclusive* weekly episode discussions! 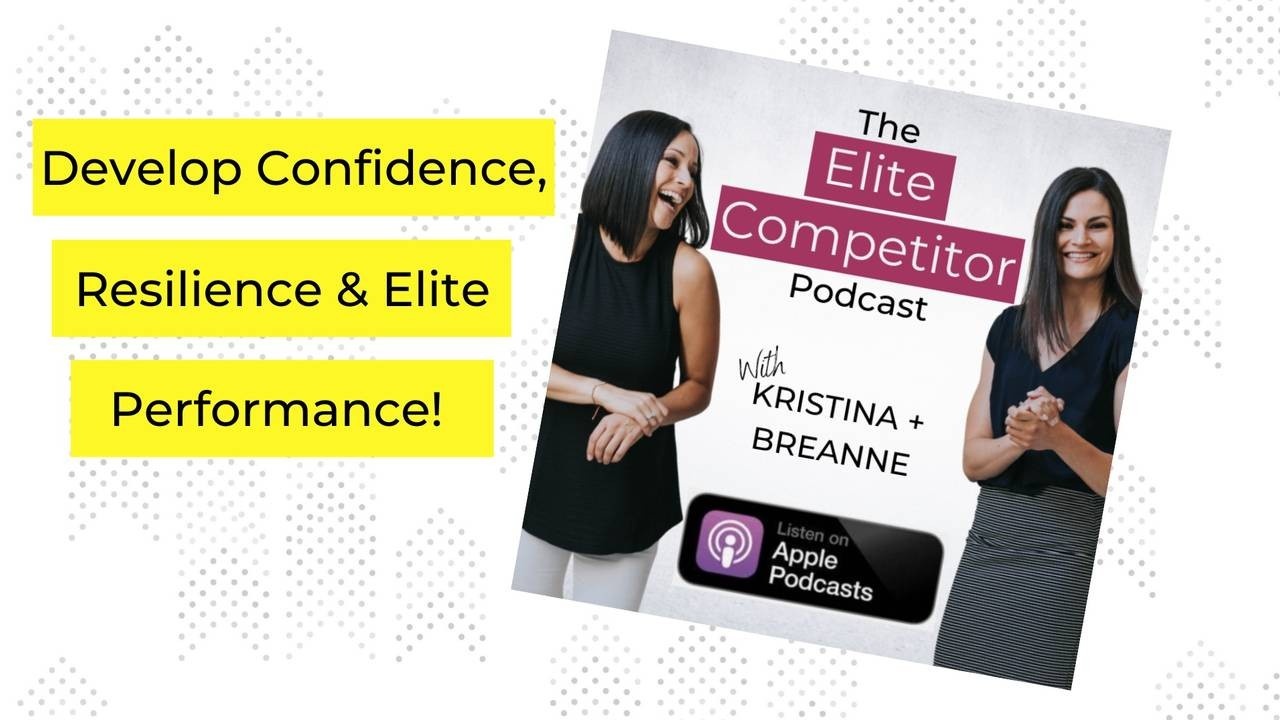 Plus keep you in the loop about the weekly discussions we host inside our free Facebook group - The Elite Competitor Society!

💛 We'll never spam you... but our emails may go to spam! So, star the one that's headed your way to make sure you get your notifications! 💛